For me, documentary film is about investigating how we hold the meaning of life in different ways, in the different worlds that we create and that we are. When I explore another world, my own expands. Documentary tells the story of us as we are by connecting us through the shared reality of knowing each other and the whole of us a little better. 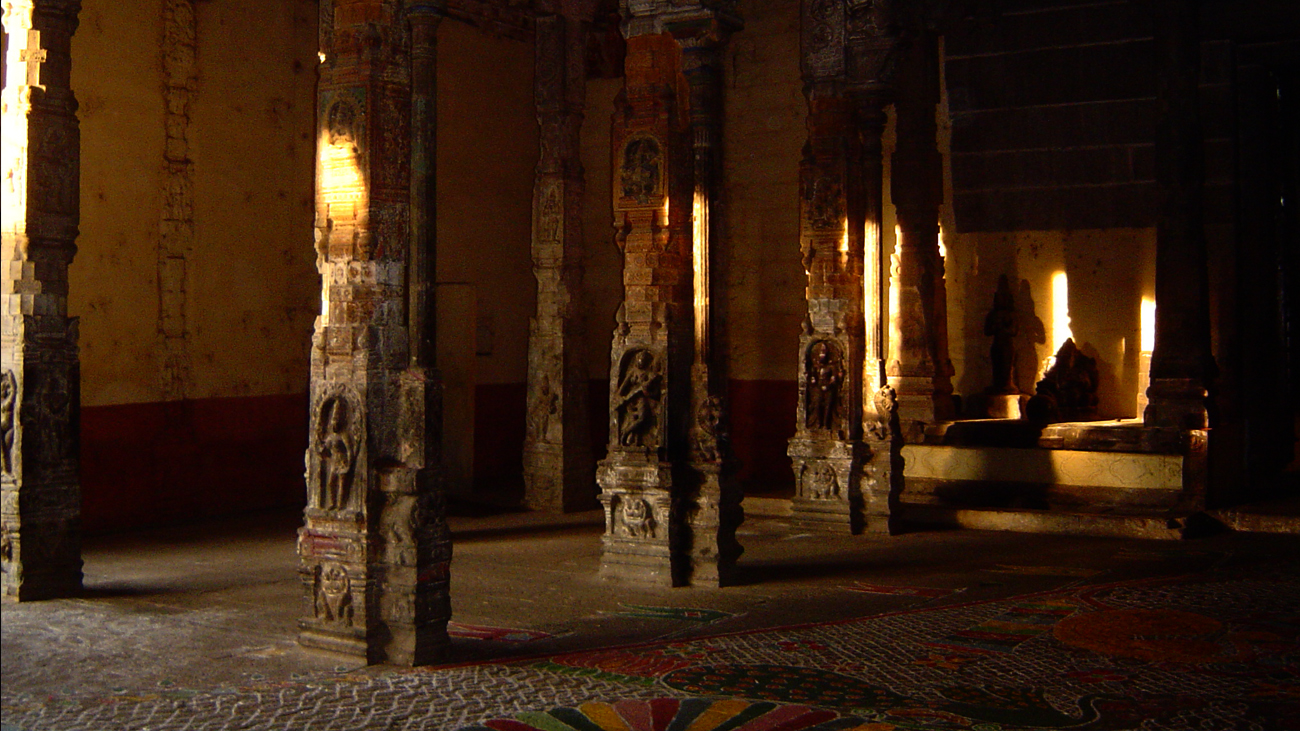 Through the Eastern Gate

What moves young, educated people to give up their lives in material security for a spiritual quest that is characterized by uncertainty? Through the Eastern Gate is a documentary film about the aspirations, practices and ways of life of three young Westerners who follow three different Eastern spiritual traditions. In the idyllic rural setting of South India we get to know Ronela, a Finn who didicated her life to traditional Tanric Yoga. In Dehradun, in the North Indian foothills of the Himalayas, we meet Sister Yeshe, a young Australian nun who practices Tibetan Buddhism. And in Turkey we finally follow Aziz, a Californian Sufi dervish. 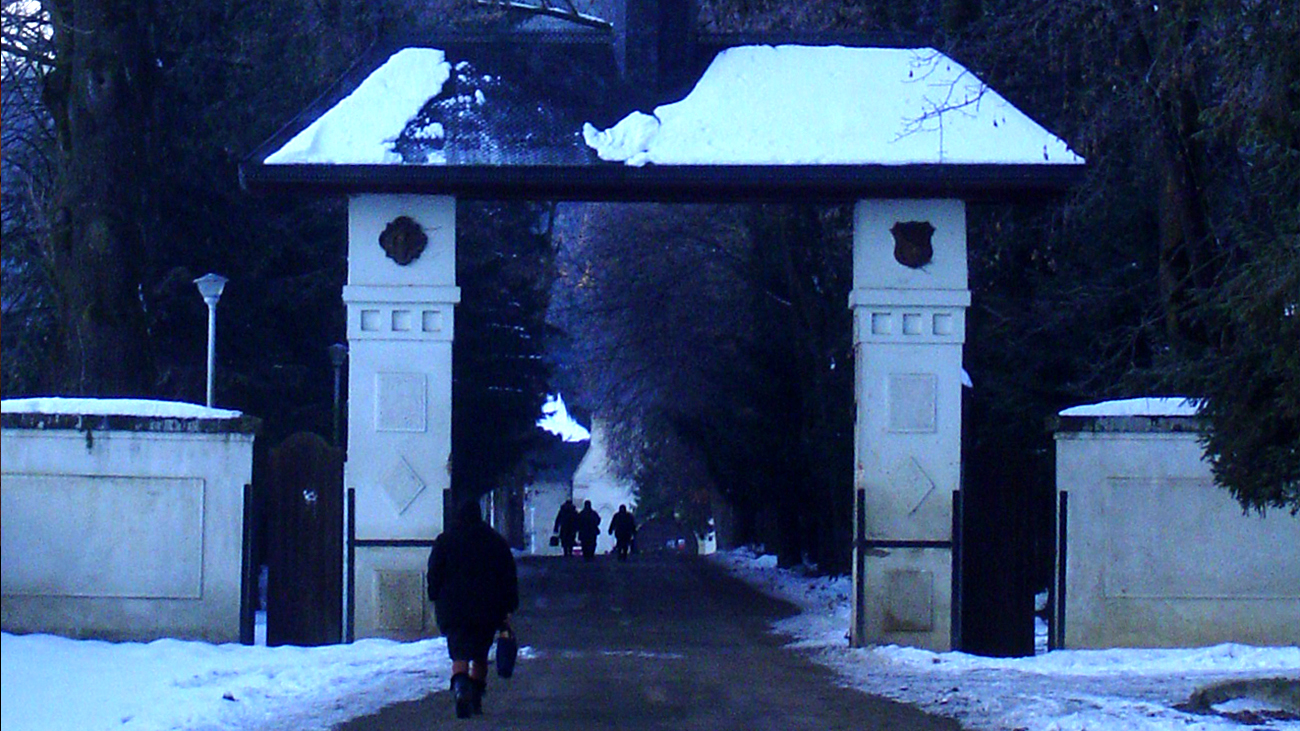 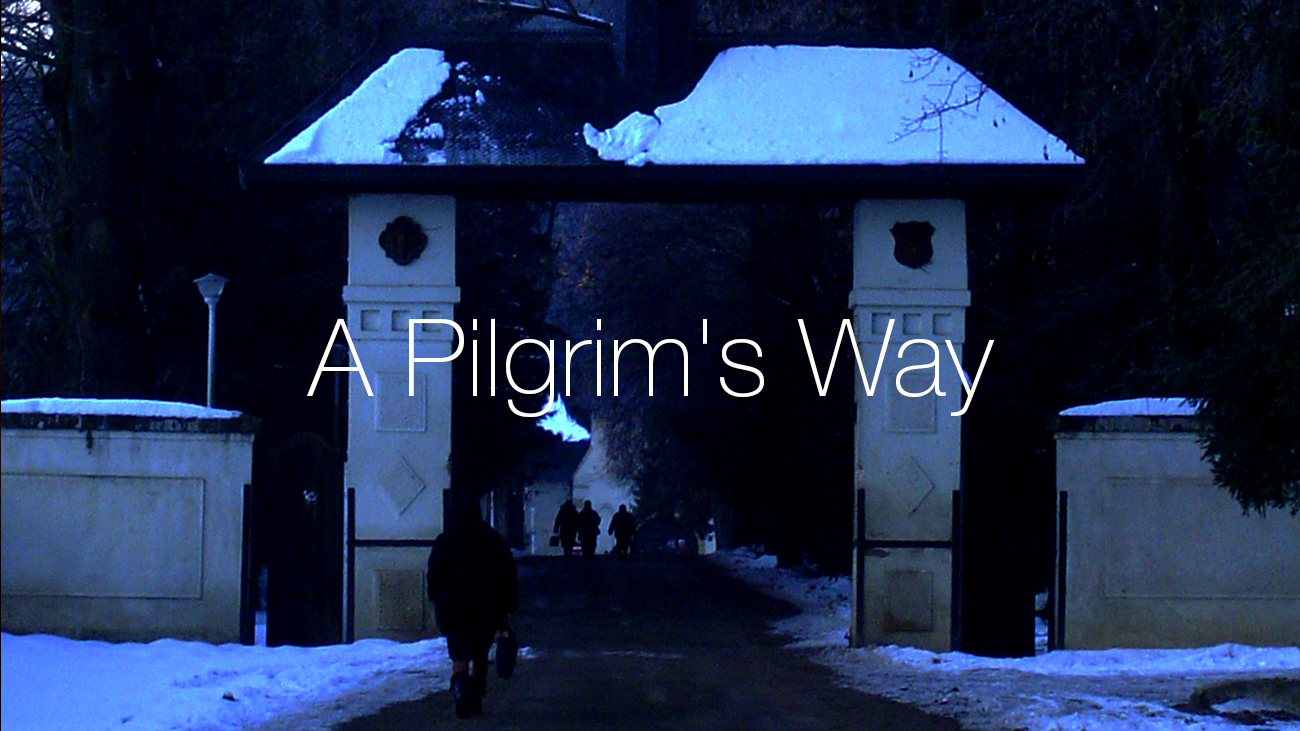 On a journey in search of faith and the truth of my heart, I go on a pilgrimage from Canada to Romania, Eastern Europe, to visit the world of Orthodox Christianity, to ask questions about the roots of our religious and philosophical heritage and find out if Christianity still has a living spiritual dimension. The journey takes me to Bucharest to meet people with spiritual insights into the meaning of Christ’s teachings. I go to Putna Monastery, near the Ukranian border for immersion into monastic life, then on to visit some of the greatest elders of the church and I hear first hand where the Christian path can lead me.